The entire value chain, from the production of cotton, to transport, to distribution and sales is being monitored by independent bodies.

What does "Fairtrade" actually imply?

Starting from farmers through to the end consumer, Fair Trade International has set the goal of improving the trading conditions of farmers and workers in developing countries. When farmers can sell on Fairtrade terms, it gives farmers and workers the opportunity to improve their lives and plan for their future. 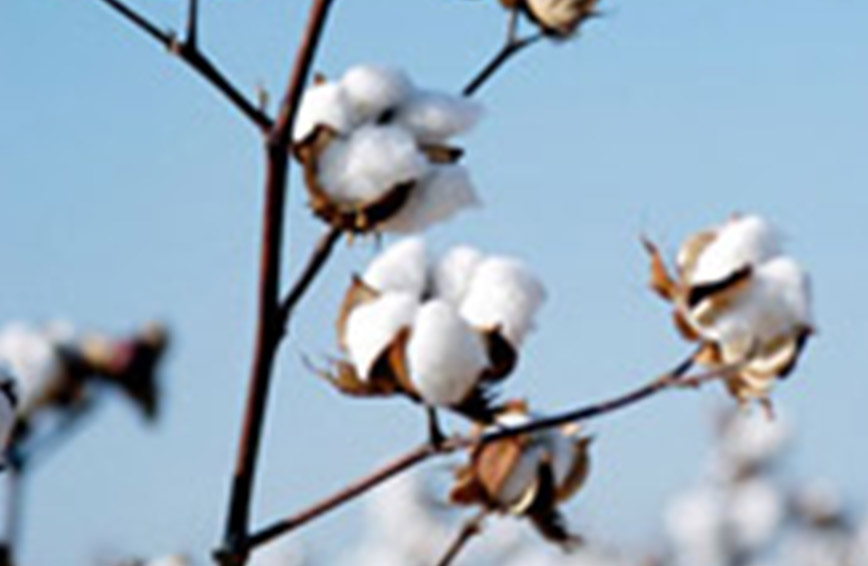 Fairtrade is thus a holistic capacity buliding approach based on a partnership between producers and traders, businesses and consumers. Besides good working conditions, fair wages, the abolition of child labour and sustainable production the whole region ought to benefit through broader social wellfare programms like investing in education, providing basic infrastracture, health care and  fair & balanced market access for regions.

In 2009 Fairtrade International along with the World Fairtrade Organization adopted the Charter of Fairtrade Principles. The charter includes common vision, a definition of Fairtrade, core principles and the distinct approaches to Fairtrade. This provides a single international reference point for Fairtrade. You can download the english version of the principles here.

The "Fairtrade label" monitors the environmental and social principles through the entire production cycle. It's a visible sign to consumers that products bearing any one of them meet the internationally-agreed Fairtrade Standards. Fairtrade Certification is audited by the independent certifier FLO CERT. By checking compliance with Fairtrade Standards, the company ensures that the relevant economic, social, and environmental standards are met and that producers receive the Fairtrade Minimum Price and Premium.

Usually the farmers in the poorer countries of the world are not getting the wages necessary to feed their families or send their children to school. They are exposed to a highly fluctuating world market price of cotton and are also exploited by local middlemen.

This gives rise to many different problems such as high indebtness and economic exclusion leading to poverty.

Since the late 1980s, the "Fairtrade" movement was initiated by Max Havelaar, who together with the Dutch development agency Solidaridad in the Netherlands. It provides a strategy for poverty reduction, attempting to improve the assymetric and unfair trade conditions for farmers and the traders in developing countries by connecting consumer awareness to the value chain through the Fairtrade Certification. 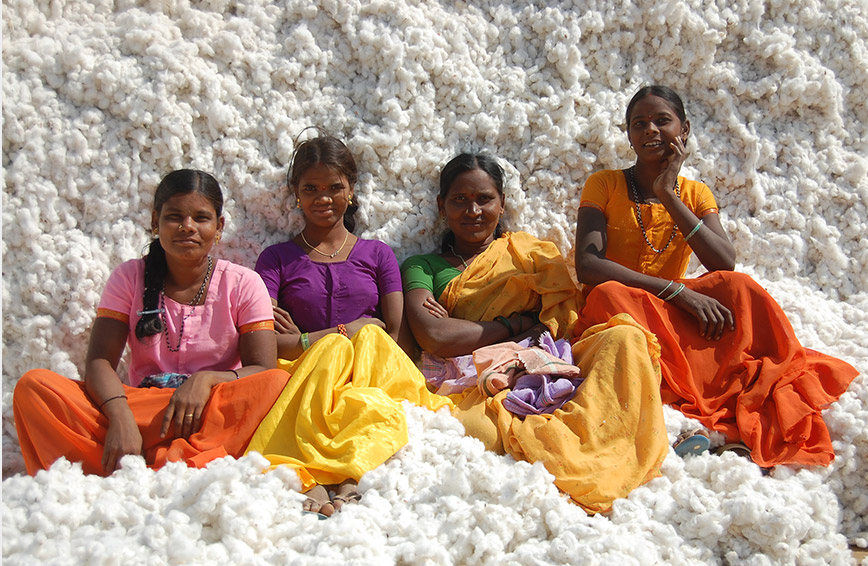 Green Shirts has also adopted the concept of "Fair Trade", as our goal is to offer 100% ecological and fair products. Since "Fairtrade Clothing" isn't a protected name, almost anyone can use it, the term "Fairtrade" first has to and should be viewed critically. 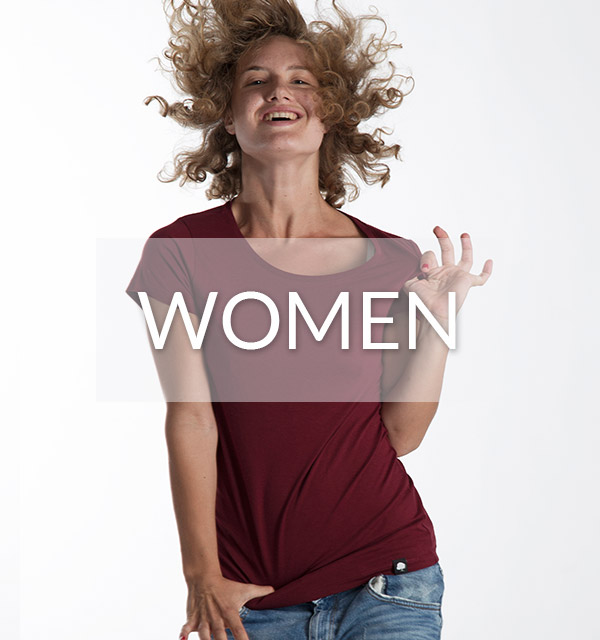 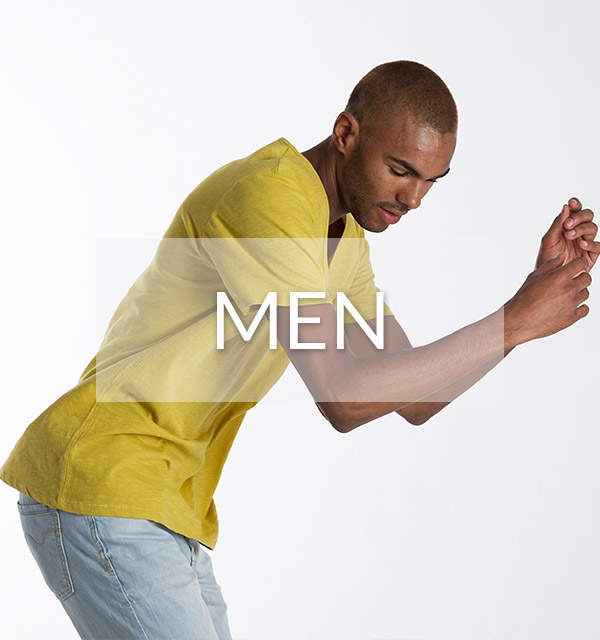 Our Labels and Certifications cover the entire production chain, from organic cotton farmers to the finished products, to ensure a socially fair and environmentally sound buisness. 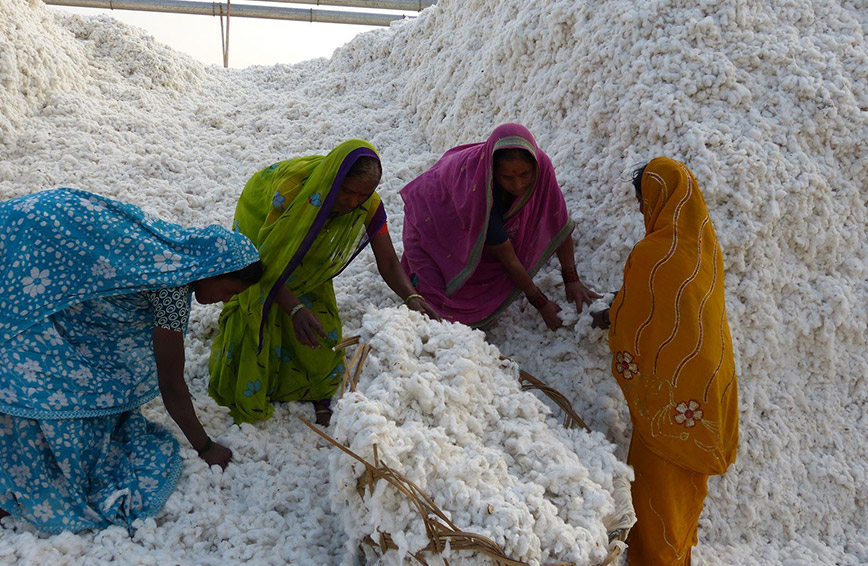 We want to take the social way, so we advocate a zero tolerance policy, which means:

Although the idea and principles of a Global Trade System  designed after the Idea of Fairtrade as a concept should be promoted, Green Shirts does not cooperate with the official label "Fairtrade", because we can not quite follow the policy of the official "Fairtrade" Labeling Foundation. 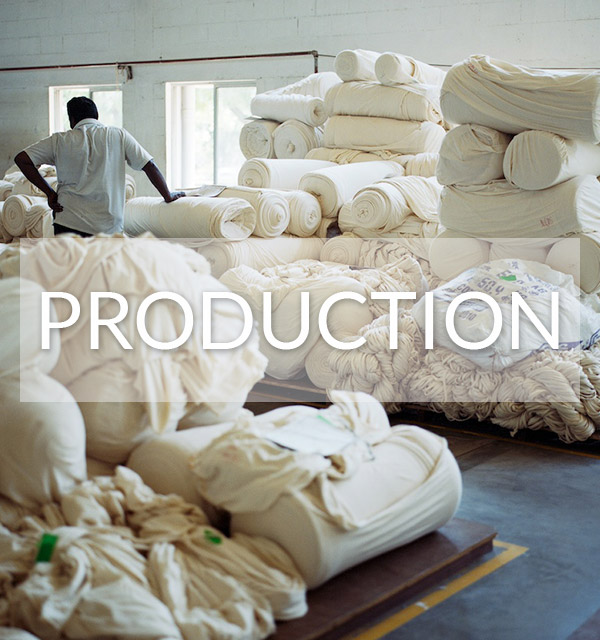 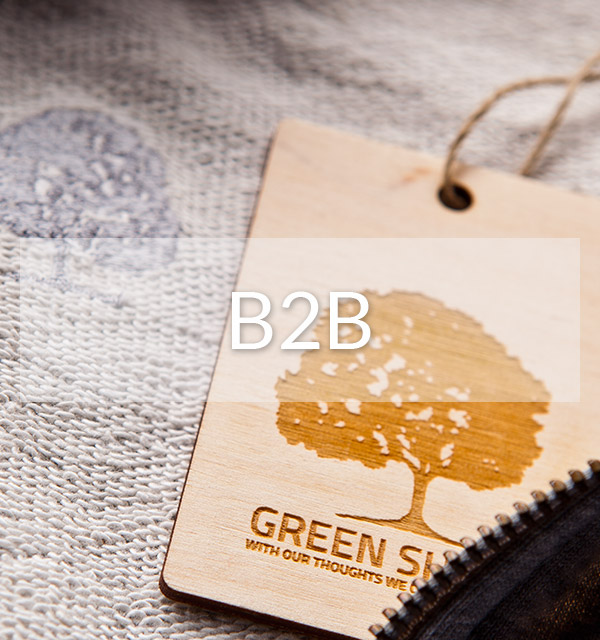 Subscribe to the GREEN SHIRTS newsletter and receive a 5€ voucher for your
first purchase, as well as latest informations of our products.